Do all Festivals use re-usable printed Festival Cups?

Unfortunately many festivals still use single use disposable plastic cups. Disposable plastic cups are very bad for the environment, particularly our oceans if they are not re-cycled correctly. Many Festivals, where glass isn’t an option due to safety concern are  now moving to re-usable printed cups. These have several benefits, they not only reduce waste but can also be an additional revenue stream to the festival organisers and clean up times are greatly reduced. Many cups are taken home by customer as a reminder of a great event.

How many people go to Festivals in the UK?

It is estimated that around 30 million people attend festivals in England, Scotland and Wales each year. read more

How much money is spent at UK music festivals?

Live music events raise in the region of  £4bn in to the UK economy and providing a welcome boost for the music industry each year. It’s big business! read more

Are the number of Festivals declining?

The UK music concert and festivals market continues to grow in value fuelled by more events, higher ticket prices and a rise in the number of music tourists from overseas. In 2018 it is estimated to be worth £2,459 million. However, it appears that some fans are beginning to cut back on the number of music events they attend. This will become more noticeable if ticket prices continue to rise. Mintel

Which country has the largest music festival?

Vienna in Austria has the largest music festival in the world attracting 3.1 million people to its Donauinselfest each year. With more than 200 acts on 11 stages, there’s a huge variety of music, and in 2017, one of the headliners was a tribute concert to music legend Falco.

Where can I buy Festival Cups?

You can buy re-usable printed festival cups here. The cups can be printed with your logo with full colour wrap around print and are available in both Pints, Half Pints or European measures. These cups reduce waste at your event drastically. 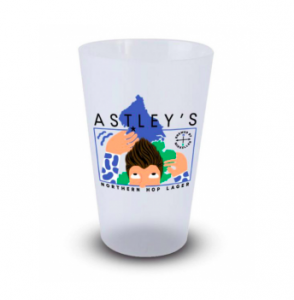 What are the most popular Festivals?

Here you can find a list of the most popular festivals in the UK. Some of these are in England, some Festivals are in Wales and some are in Scotland. 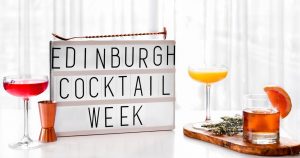 Henley Festival of Music and the Arts

International Festival of the Sea 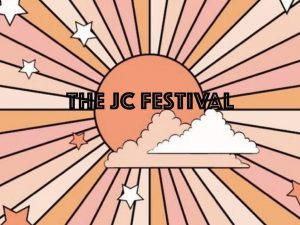 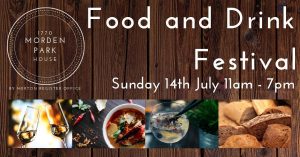 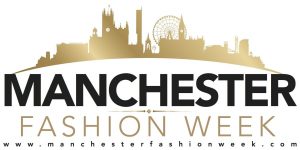 Newcastle upon Tyne: The Hoppings 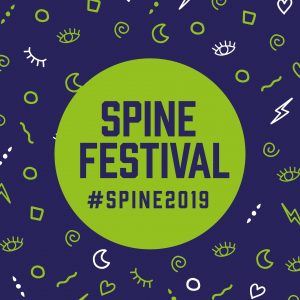 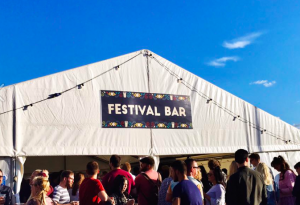